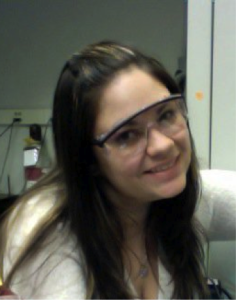 Zeolite-supported cobalt compounds are being investigated as photocatalysts for water oxidation to O2. A three-step synthesis allows the deposition of cobalt-based catalyts onto the surface of zeolite Y. The support effect on the catalytic performance of these Cobalt-exchanged zeolites is evaluated via a photochemical reaction using visible light. Oxygen evolution curves ([O2] vs Time) showed higher rates as well as higher total number of μmoles of oxygen evolved for zeolite-supported catalysts when compared to non-supported samples. Cobalt loading has been found to be tunable based on molecular sieving effects, XPS data supports this finding. Current work focuses on further optimization of the synthesis and study of counter cation effects during the photochemical oxidation of water. 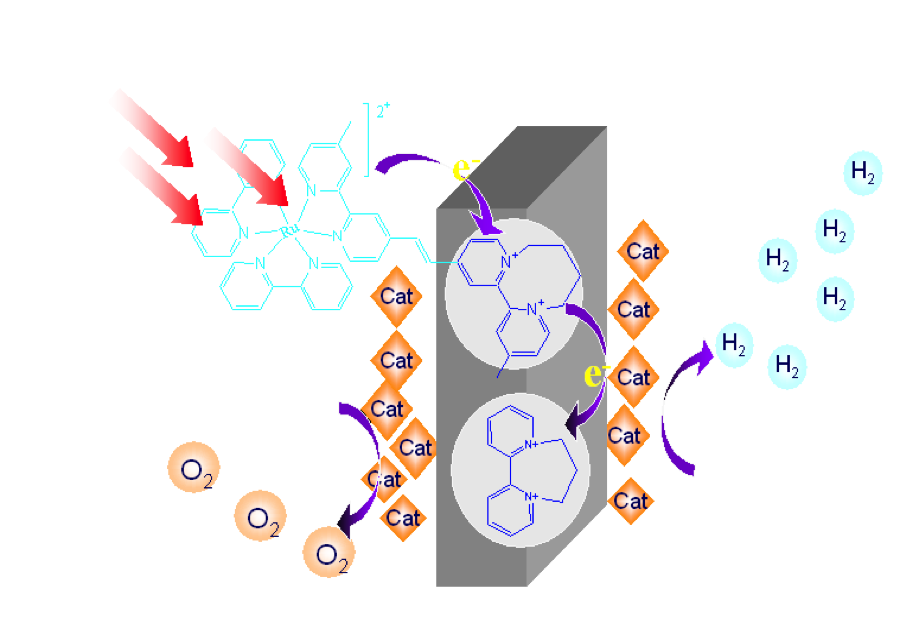 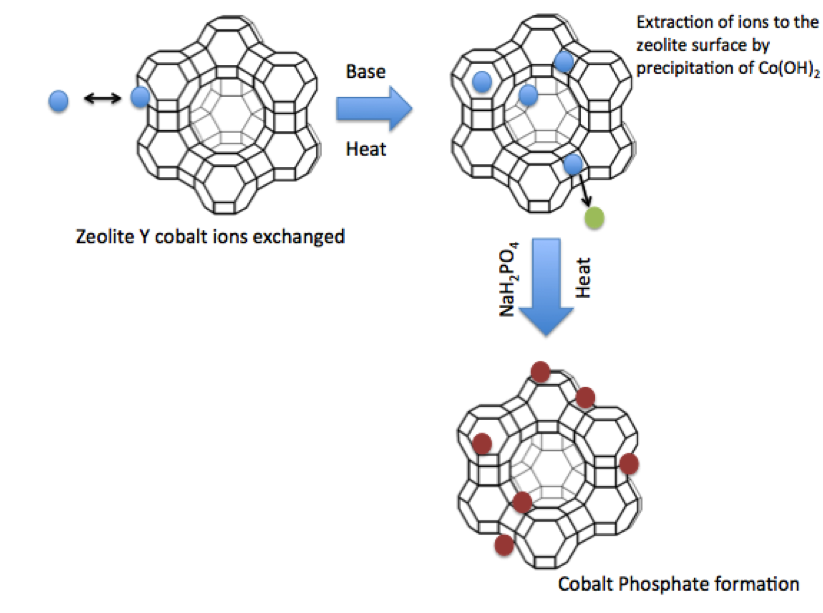 Schematic molecular representation of the three main steps during the synthesis. First step is the preparation the cobalt-exchanged zeolite followed by the alkaline treatment and heating step.