The central research focus of our team’s efforts is on the study of reaction mechanisms. We are interested in a diverse set of circumstances for these investigations:

Our research interests therefore lie in understanding the kinetics and thermodynamics of reactive intermediates in the gaseous and condensed phases, and as applied to important applications including chemical biology, environmental chemistry, and energy conversion. Towards these goals, we use a variety of experimental and computational methods to study these diverse problems. We use computational methods for the in silico design of novel drugs, inhibitors, or enzymes for improved efficacy – often with the tools of electronic structure theory, molecular docking, molecular dynamics, hybrid quantum mechanical/molecular mechanical (QM/MM) methods. We then verify our theoretical predictions with a variety of experimental methods, including organic synthesis, chemical kinetics, photoaffinity labeling, and mass spectrometry.

A variety of synergistic experimental and computational efforts are currently underway in the research group. A number of projects are targeting the design of novel enzymes for novel function or developing new routes for protection from exposure to organophosphorus (OP) agents, including pesticides and chemical nerve agents. Using tools of rapid in silico design, we are designing, and then verifying, the improved function of novel enzymes and chemical reactivators for protection against OPs. In addition, we are developing novel spin probes for the in vivo detection of biological agents using trityl radicals and electron paramagnetic resonance imaging. In energy applications, we are studying the reaction mechanisms for creating hydrogen fuel cells from various precursors. We are also interested in the conversion of value-added chemicals from biomass sources, in order to reduce our dependence on petroleum sources. In environmental applications, we are interested in the fate of organic pollutants in the environment, including the oxidation of polycyclic aromatic hydrocarbons under both biochemical, aqueous and atmospheric conditions. 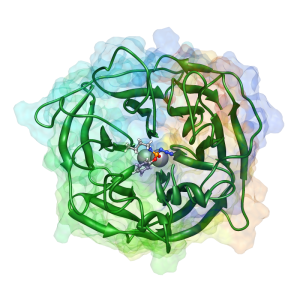 Chemical nerve agents, especially organophosphorus (OP) compounds including sarin, tabun, and soman, and cyclosarin, are of concern since they could be used as weapons against both civilian and military populations. Our group is part of a $14.2 million CounterACT grant funded by the 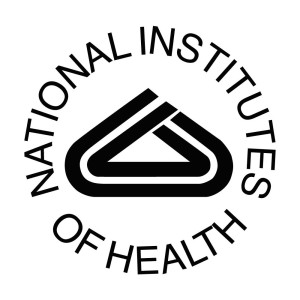 National Institutes of Health. The Center of Excellence, which is lead by Dr. David Lenz of the United States Army Medical Research Institute of Chemical Defense was created to discover and improve upon prophylactic bio-scavengers that can be safely administered to people who are potentially at risk of being exposed to these toxins, prior to exposure. These bio-scavengers would detoxify the OP toxins by chemically hydrolyzing them to non-toxic products in vivo.

Of the many potential bio-scavengers, the enzyme human paraoxonase-1 (PON1) has been identified as a promising candidate based on many research reports. However, the native enzyme in the human blood serum has only limited ability to detoxify these OP compounds. Therefore, it is necessary to engineer mutants of these proteins to confer them with higher activity. One drawback to this approach is that the exact hydrolysis mechanism in detoxifying the OP nerve agents is yet to be understood for PON1, thereby hindering the development of a more active mutant. One of our primary focuses is to understand the hydrolytic mechanism of PON1 using the principles of both experimental and computational physical organic and biophysical chemistry, and thus propose mutants of the protein that will have enhanced activity and protection against OP agents. We are making significant progress in understanding the mechanism as seen from our papers where we have proposed a viable mechanism for enzyme action against OP compounds. Further, we have proposed, and continue to propose, useful mutants to our collaborating molecular biologists (Magliery group at OSU) who are engineering the proteins and making them in reasonable quantities for experimental characterization. 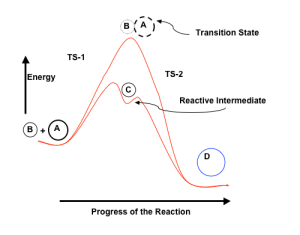 Reactive intermediates are molecular entities with lifetimes appreciably longer than a molecular vibration, formed during the conversion of reactants to products for a chemical reaction. Examples of reactive intermediates are reactive oxygen species (including hydroxyl radical, superoxide radical anion, and hydroperoxyl radical), carbenes, and nitrenes. Study of these transient species not only provide detailed understanding of the potential energy surface for the specific reaction, but also find numerous applications in fields such as organic synthesis, photo-lithography, photo-crosslinking and photoaffinity labeling.

Potential energy surfaces (PES) for the hypothetical reaction A + B → D, via two different pathways is shown in the figure. The upper surface indicates the formation of a metastable complex [A–B]≠, known as the transition state, which is a saddle point in the PES. The lower surface shows that a transient species C is formed through a transition state TS-1, which yields the product D, via transition state TS-2. Species C is an example of a reactive intermediate. 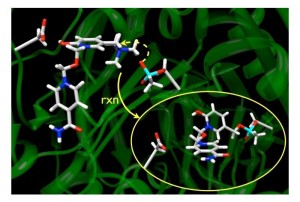 Organophosphorus (OP) nerve agents inhibit the enzyme acetylcholinesterase (AChE), and can undergo a dealkylation of the O-alkyl sidechain. This process, called aging, makes the OP-AChE adduct unsusceptible to reactivation using oximes, the currently employed treatment. Through the development of a selective alkylating agent, we aim to replace the departed O-alkyl sidechain with a new substituent, thereby allowing the OP-AChE adduct to undergo cleavage by oximes, regenerating cholinesterase activity.

Molecular recognition and the control of guest interchange by molecular baskets have been studied in the Badjić research group at OSU. We have applied computational methods to explore the conformational dynamics, isomer stabilities and the molecular trafficking of guests into and out of these novel molecular baskets.

With the assistance of the hybrid exchange-correlation density functional M05-2X, which has been optimized for dispersive interactions, the binding energies of guest molecules and molecular basket were computed and compared with the experimental enthalpies. Further, molecular dynamics simulations have been performed to understand the details of the guest molecule’s encapsulation and release. The role of the host to modify chemical processes inside the enclosed space of the basket is currently under investigation. 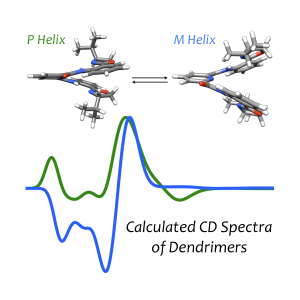 Dendrimers are branched polymers, whose orientation in three-dimensional space can potentially provide a chiral environment, similar to proteins, and perhaps this chiral environment can provide opportunities for advances in enantioselective catalysis. One advantage dendrimers provide over proteins is the ability to include a diverse set of functional groups, for example, organometallic coordination sites, which can allow for the design of molecules with targeted catalytic utility. However, developing dendrimers with a predictable, well-defined secondary structural order is essential for their effectiveness.

With funding from the National Science Foundation, via a Collaborative Research in Chemistry grant, our team, which is comprised of Professors Jon Parquette (OSU), T. V. RajanBabu (OSU), David Modarelli (U of Akron) and our research group, are developing novel catalytic dendrimers. Our group’s contributions include computational efforts in order to: 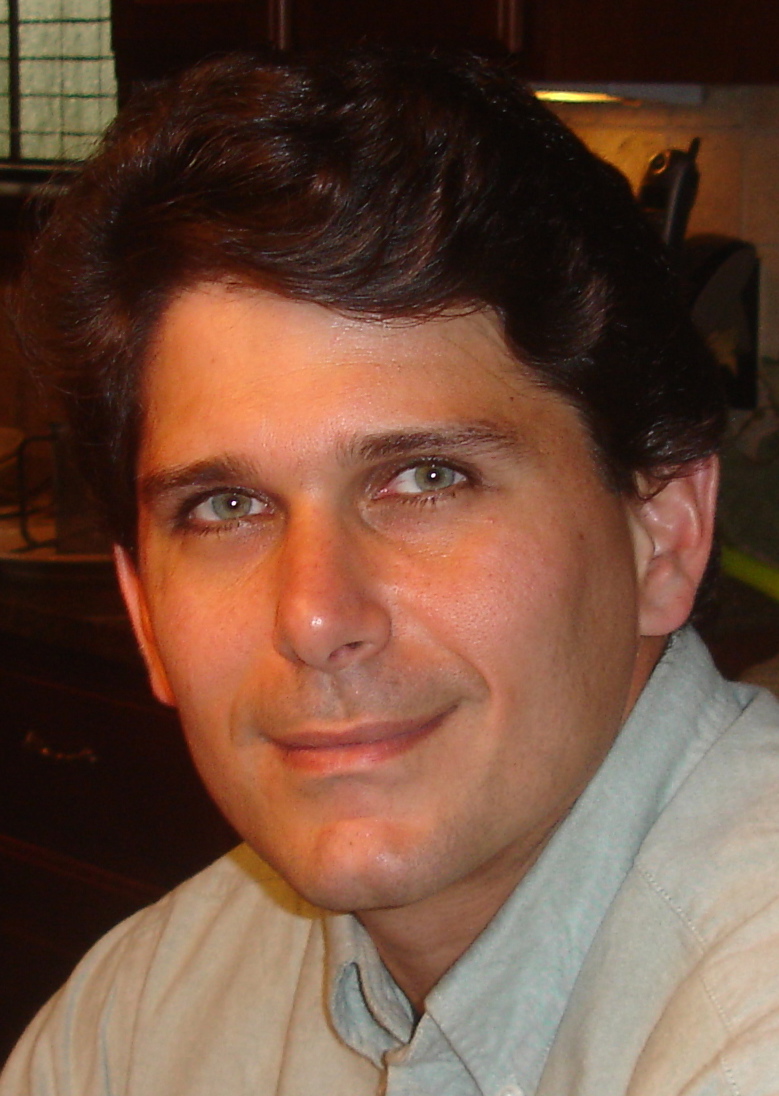