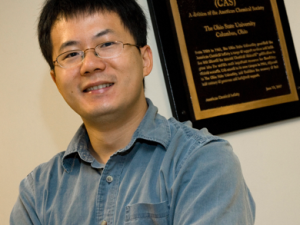 Yiying Wu grew up in a small town close to the Huangshan (Yellow Mountain) in Anhui province of China (see figure below). He received his B.S. in chemical physics from the University of Science and Technology of China (USTC) at Hefei in 1998, and his Ph.D. in chemistry from the University of California at Berkeley with Professor Peidong Yang in 2003. He then did his postdoctoral research with Professor Galen D. Stucky at the University of California, Santa Barbara, and joined the chemistry faculty at The Ohio State University in the summer of 2005. He won the Cottrell Scholar Award in 2008 and NSF-CAREER award in 2010. He was promoted to associate professor in 2011 and full professor in 2014. 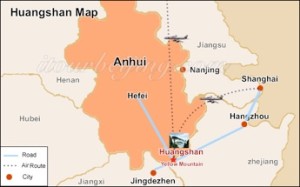