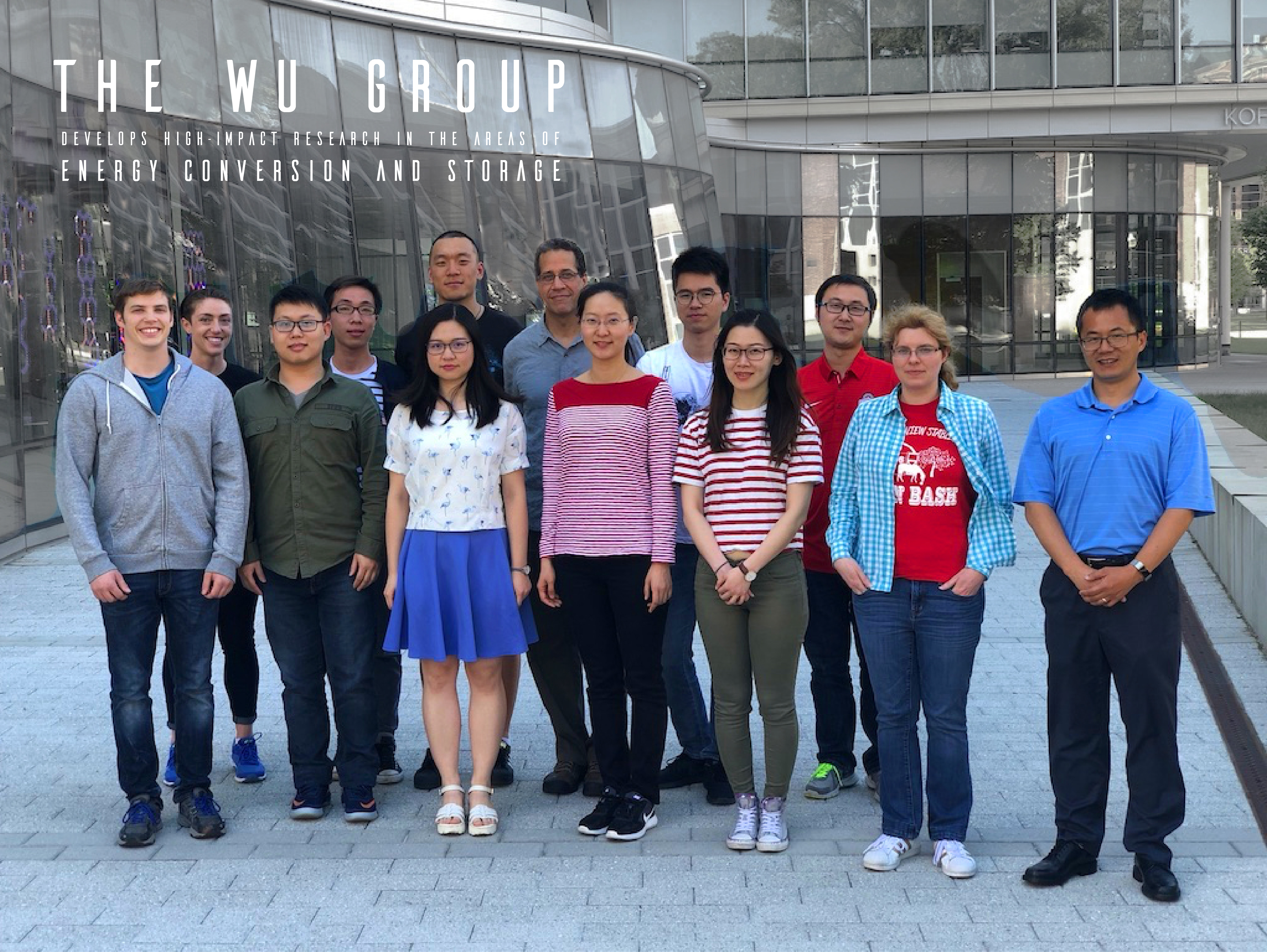 Electrochemical and photoelectrochemical water splitting are promising ways to store energy from intermittent sources (i.e. wind and solar), in the form of hydrogen. Water splitting can be divided into two half reactions: the oxygen evolution reaction (OER) and hydrogen evolution reaction (HER), both of which need catalysts to reduce the overpotential, thereby increasing energy efficiencies. The best HER electrocatalyst to date is well-known to be platinum (Pt), which has a near-zero overpotential. Crystalline and amorphous molybdenum sulfide (Mo—S) catalysts are leaders as earth abundant materials for electrocatalytic hydrogen production. The development of a molecular motif inspired by the Mo—S catalytic materials and their active sites is of interest, as molecular species possess a great degree of tunable electronic properties. Furthermore, these molecular mimics may be important for providing mechanistic insights towards the hydrogen evolution reaction (HER) with Mo—S electrocatalysts. We are working on developing new synthetic routes and characterizations of Mo—S complexes based around the MoO(S2)2L2 motif. Using the new synthetic routes, we are tuning electrocatalytic properties as well as imparting water solubility by varying the ligand (L) in MoO(S2)2L2. The new catalytic family of Mo—S catalysts exhibit good overpotentials and turnover frequencies for electrocatalytic hydrogen production. 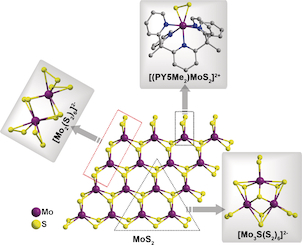 Our past work on dye-sensitized solar energy conversion gives us a solid background for developing dye-sensitized photoelectrochemical cells (DSPECs) for hydrogen production. We have developed photo-assisted water-splitting DSPECs by coupling dyes with HER catalysts and are interested in refining and further developing DSPECs for hydrogen production.

We can improve existing energy infrastructures and create new energy sources by facilitating carbon dioxide reactions. Carbon dioxide (CO2) fixation both reduces the amount of CO2 released to the atmosphere by current fossil-fuel technologies and transforms CO2 into non-polluting compounds. Investigating the mechanisms of CO2-fixation systems is crucial for engineering catalysts that produce value-added compounds useful for both laboratory purposes and as new energy sources.